“An architect who composed like a painter” – Joshua Reynolds on John Vanbrugh in 1776.
This was quoted by Nikolaus Pevsner in a lecture to the Royal Institute of British Architects in 1947. It captures what was so special about one of the most flamboyant creators of the early part of the 18th century.
Paul Zisman was honoured to be elected as Chairman of the Georgian Group in 2020. Their work in researching, promoting and protecting Georgian architecture has established them as the leading voice and expert in this field.
“It’s exciting and challenging to follow in the footsteps of so many eminent predecessors especially as the Georgian era has become so newsworthy,” says Paul.
georgiangroup.org.uk 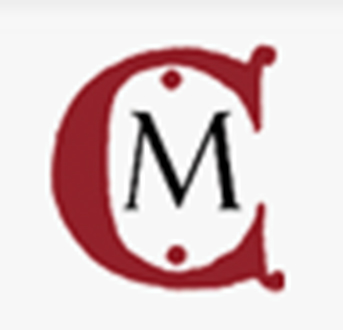 Paul Zisman also chairs The London Sinfionetta of whom composer Steve Reich said: “If I were the British Government I would declare the London Sinfonietta a National Treasure”.
londonsinfonietta.org.uk