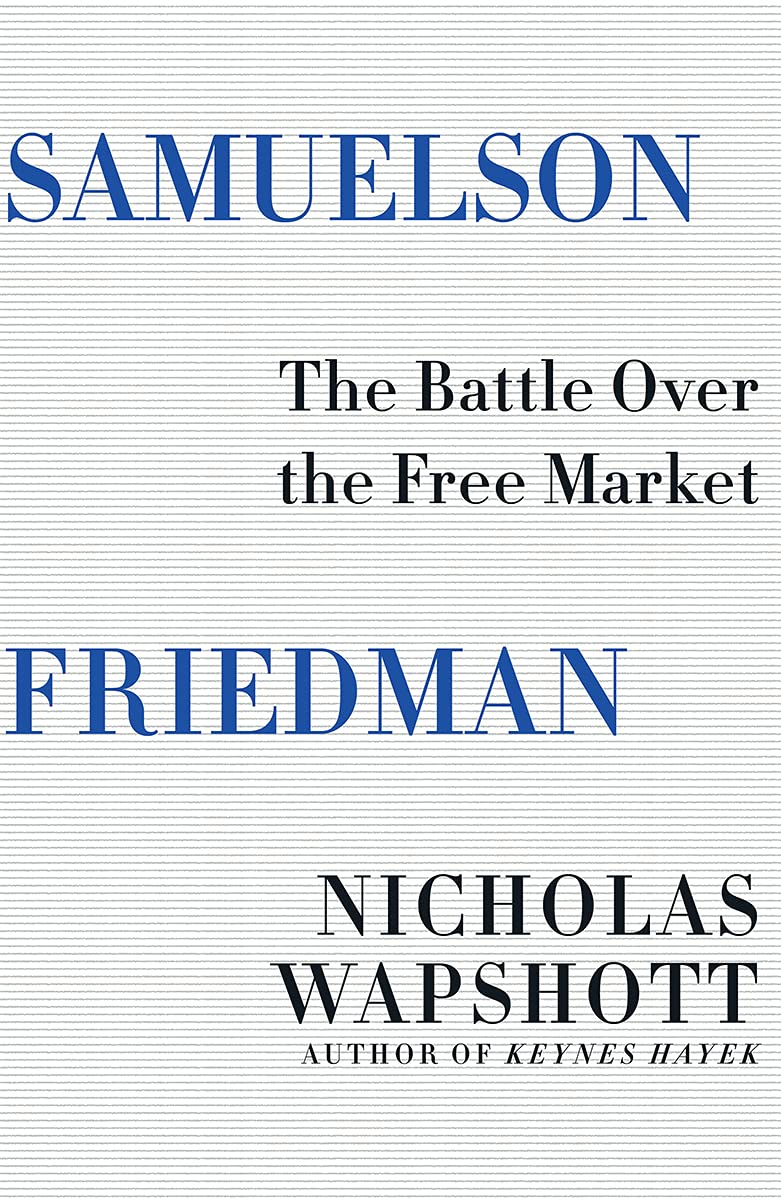 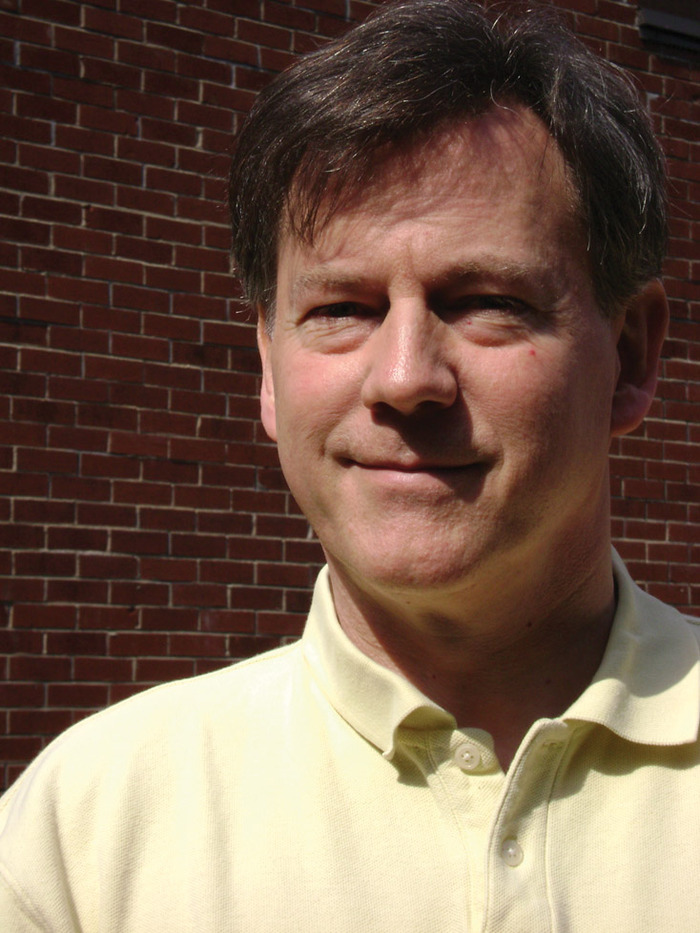 Nicholas Wapshott’s recently published book “Samuelson and Friedman: The Battle Over the Free Market” (his 10th book) is responsible. I’m ashamed to say it was the first book on economics I’ve ever read (I blame Carlyle). To my surprise it turned out to be both thrilling and upbeat.

Wapshott is a Senior Advisor to Europa Partners. He has had a long and distinguished career in journalism on both sides of the Atlantic. He has known and spoken to every British Prime Minister since Harold MacMillan (apart from David Cameron). He graduated in Economics, so he knows what he’s writing about. He is also a fan of Keynes whom he considers would be the greatest Englishman in the last two centuries had that title not been taken by Churchill.

His book describes the debate over nearly two decades between the two most eminent economists of the 20th century.

Samuelson, the suave, elegant writer and deep thinker was a devoted Keynesian.

Friedman, his contemporary who was more of a streetfighter albeit one with a smile, who loved argument and whose views on monetarism were intended to dislodge the wide support for Keynesian economics.

This debate was recorded over 18 years in Newsweek which established the coup of commissioning each of them to write an article on alternate weeks.

The interventionalist Samuelson versus the laissez faire monetarist Friedman. Benign government versus let-the-market-decide. Effortless prose versus right jabs. But what made the debate so extraordinary was it was always conducted, as Wapshott describes it, with “amiability, friendship and respect”. If only we could debate like this now.

Wapshott is a compelling storyteller and sets up this debate vividly. Early on we get to know the two men and see both points of view clearly. The book is full of shrewd insights and delicious quotes from the two men. From Samuelson:

“How do I know what I really think until I read what my pen is writing.”

This is a man comfortable in his shoes and like Keynes comfortable with changing his mind when circumstances change.

For his part Friedman is less flexible. His passionate belief was this:

“Too much government is bad for capitalism which left to its own devices is sure to maximise the benefits to society”.

Friedman analysed the American 1929 Depression and Crash in a massive piece of research – The Monetary History of the USA 1867-1960 – that seemed to prove it was the lack of liquidity that had scuppered the US economy back then but even so Keynes’s assertion that:

seems to strike more chords as we move into more and more troubled times in the 21st century. So does Samuelson’s that:

“We have to coordinate and cooperate”

Wapshott’s analysis of the more recent 2008 financial crisis and of Covid are brief and insightful.

“The COVID pandemic showed not only that big government was necessary but that it is both the lender of last resort and the only means of keeping the tens of millions made unemployed from starving.”

A Keynesian supporter for sure but as he points out when he was in trouble George Bush reached for Keynes. Friedman’s legacy is that he made people think. He strengthened the validity of the Keynesian argument by giving it a good battering.

This is a story of two great minds in civilized and prolonged opposition to each other. Wapshott is comfortable explaining the economics but his greater skill is in telling an important and enthralling story. It would make a fascinating long series on Netflix. Yes, it’s that good. I really urge you to read it.

Nicolas Wapshott has worked for the Scotsman, Times, Observer and Sunday Telegraph. He was one of the quartet of senior editors who revived Newsweek in 2014 after a year of non-publication. He has been a regular guest on American Television and has contributed on American matters to The New Statesman. In 2009 he became an adjunct professor at The New School, New York, teaching short biographies and profiles. The same year he became a consultant to Oprah Winfrey’s website, Oprah.com.